I utilized Adobe Photoshop for photo editing and Adobe InDesign for layout. This newspaper ad was also followed by a Spanish version and a series of digital display banner ads.

Because this project was a collaboration with other local organizations, brand guidelines were not provided. I chose fonts and colors that I felt would create brand parity and enough contrast for a clear call-to-action. Its purpose was to drive awareness and participation in a free tax-filing service for qualifying households. It ran in the Star News publication over several weeks during the early 2018 tax season.

Click the image(s) below to take a closer look. 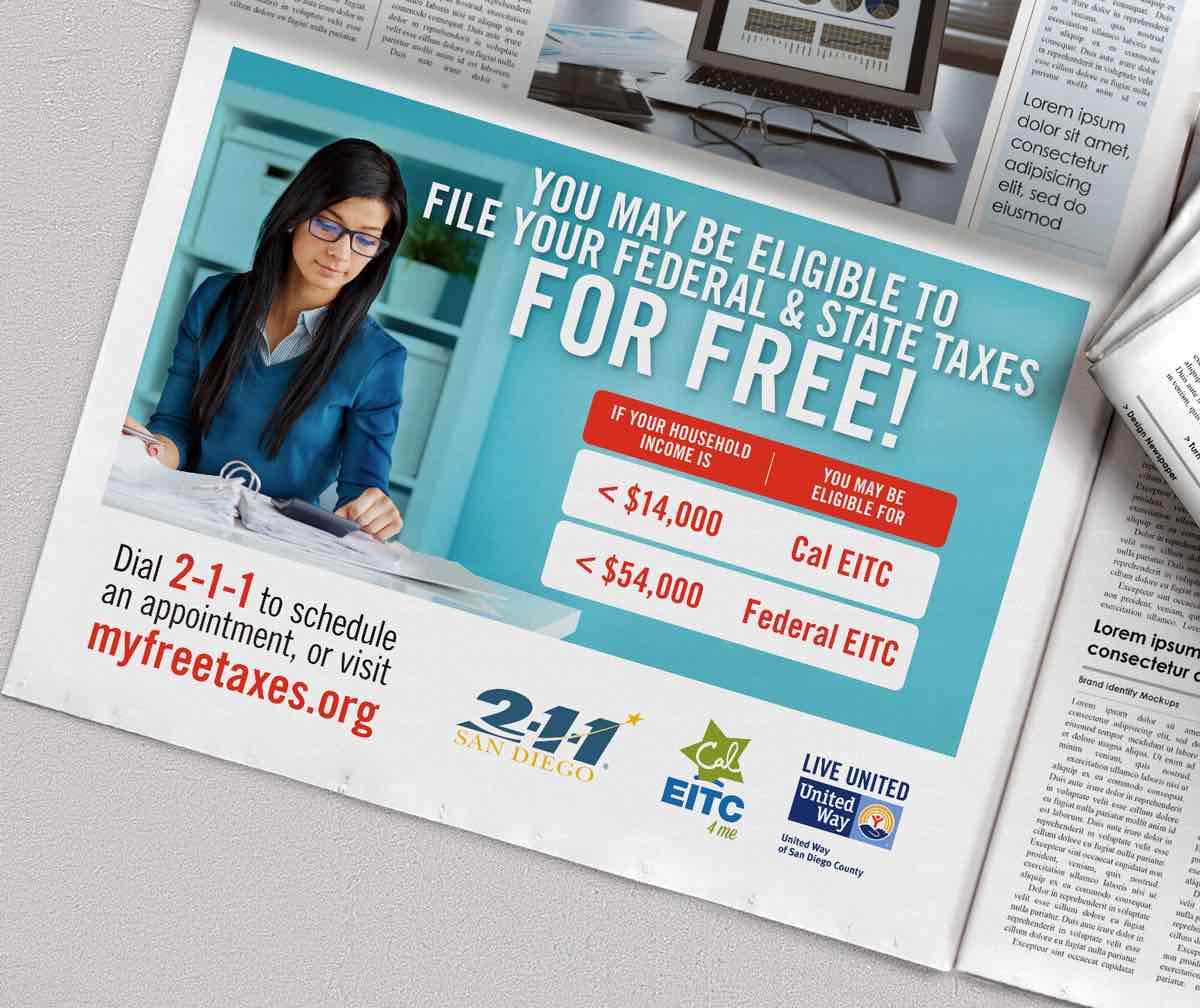 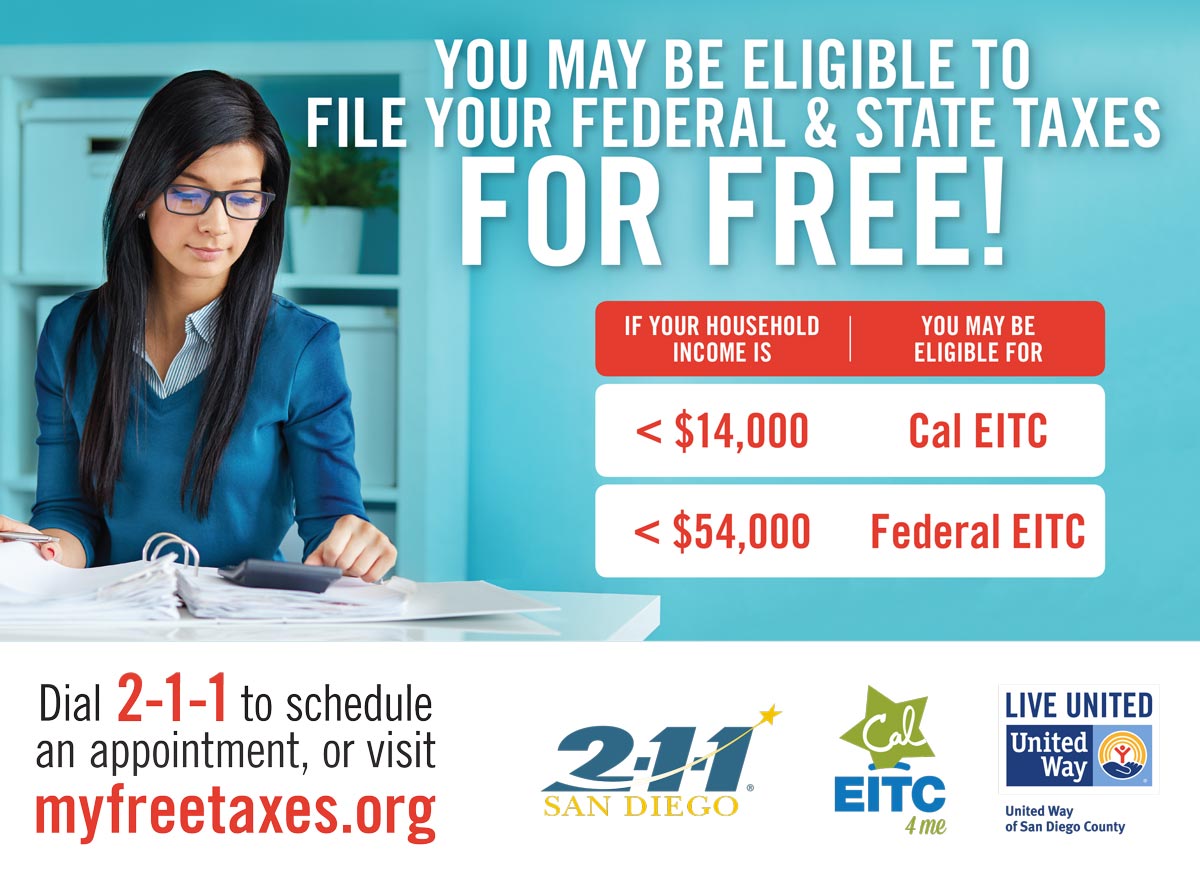 Hover over or click each image below to learn more. 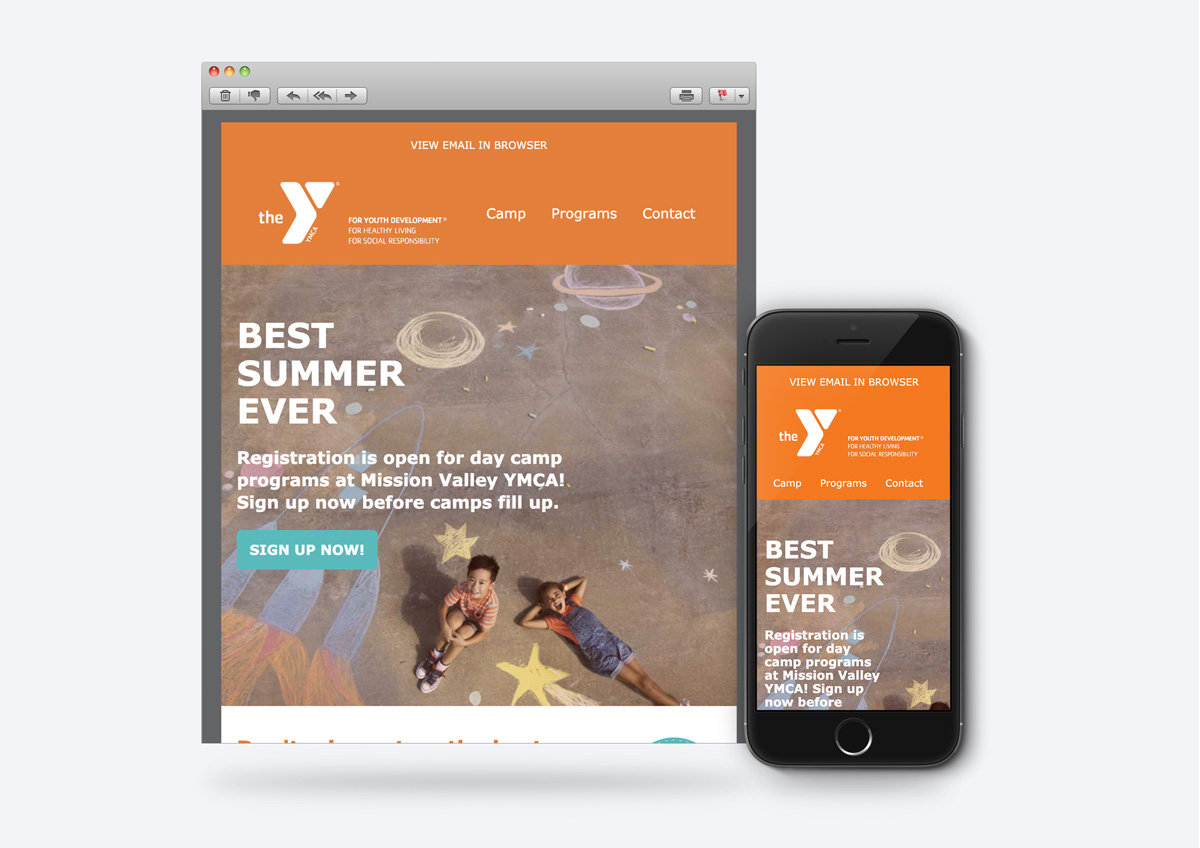 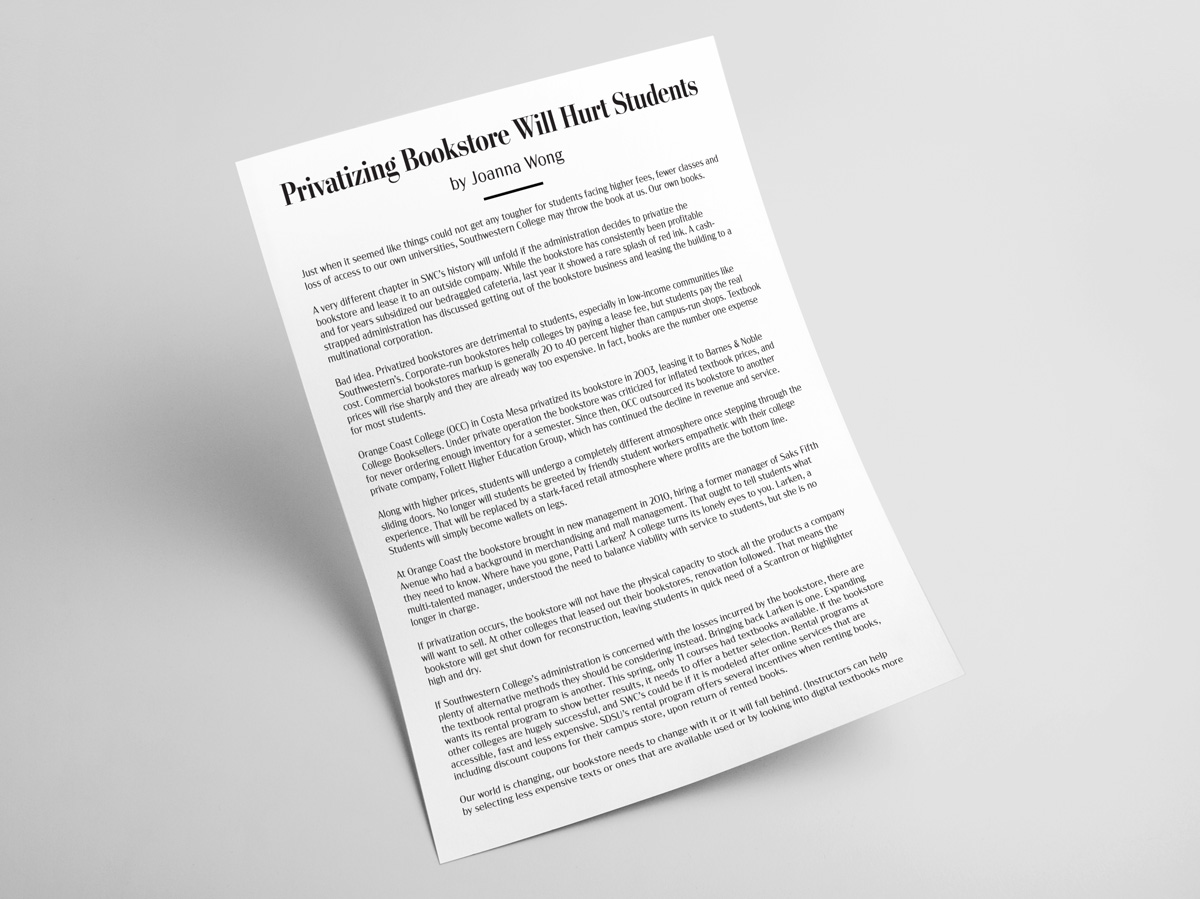 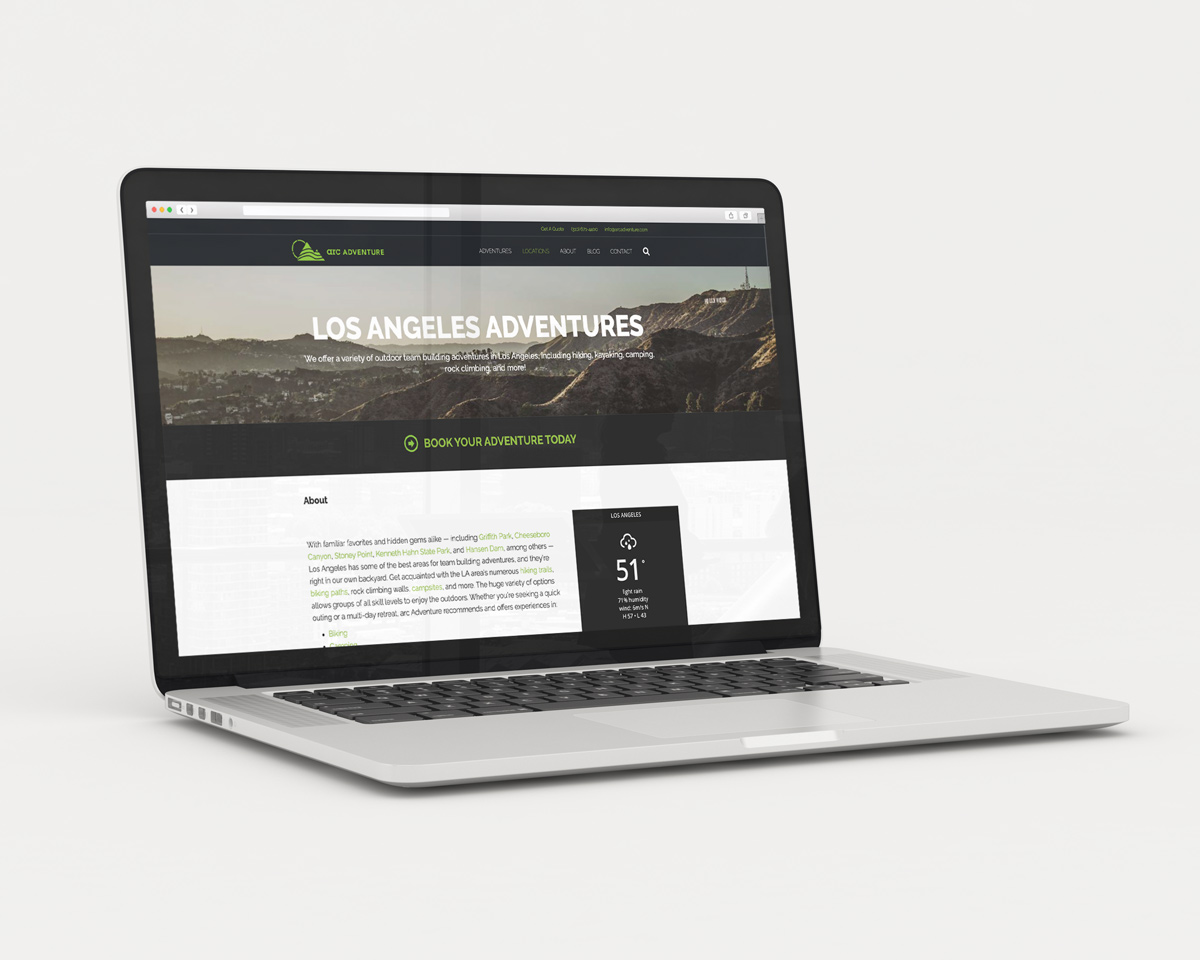 TAKE A LOOK AT MORE OF MY FAVORITE PROJECTS

View My Portfolio
Thank you for your message! I'll get back to you as soon as possible.
Uh oh... Something went wrong while submitting the form. Please try again!